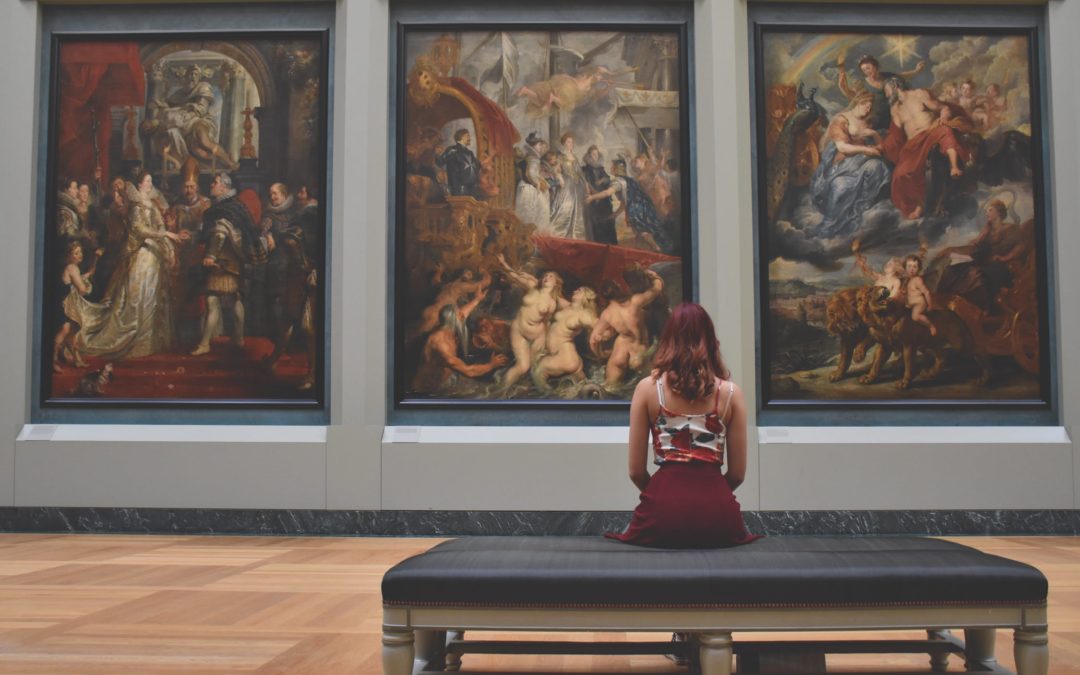 Miami comes famously endowed with an awful lot of arts-and-culture attractions within that broad umbrella are some fantastic museums. Here are a few of the standouts to explore on a visit that hopefully includes a Cuban meal or three at one of our several Miami locations here at Havana 1957!

This National Historic Landmark preserves the onetime winter getaway of James Deering of the Deering (International) Harvester Company. In this lavish Italianate villa along Biscayne Bay—a tropical retreat suggested to the anemia-suffering Deering by his doctor—the millionaire welcomed such guests as President Warren Harding. Today, 300,000-plus visitors tour the Vizcaya estate each year, marveling at the extraordinary art collection, the beautiful formal gardens, and the superb architecture.

Founded as the Junior Museum of Miami in 1950 and now greatly expanded in its 250,000-square-foot perch in Museum Park, the Frost Museum of Science appeals to all ages with its celebration of the natural world and the scientific process that delves into it. From the museum aquarium evoking such native ecosystems as the Everglades and coastal mangrove forests and the Frost Planetarium to such temporary exhibitions as Strange Matter, a look at cutting-edge materials science, there’s a just about bottomless well of wonder on display here.

Since 1983 (when it launched as the Miami Youth Museum), the Miami Children’s Museum has engaged the imagination and creativity of kids with its hands-on, wholly interactive exhibits. Drawing nearly half a million visitors a year, this is one of the biggest children’s museums in the country and a treasure of the Miami cityscape.

Marking its 40th anniversary this year, HistoryMiami Museum digs into the fascinating and complex backstory of this one-of-a-kind city, from an indigenous heritage stretching back thousands of years to its modern and multicultural character. This exceptional facility enjoys accreditation with the American Alliance of Museums (AAM) and status as a Smithsonian Affiliate.

From the Lowe Art Museum to the Jewish Museum of Florida and the Wings Over Miami Air Museum, there are many other fantastic interpretive institutions to explore here. An inspired mind tends to go hand in hand with an inspired appetite, in which case we hope you’ll make our Cuban restaurant of Havana 1957 part of your Miami museum-going day!