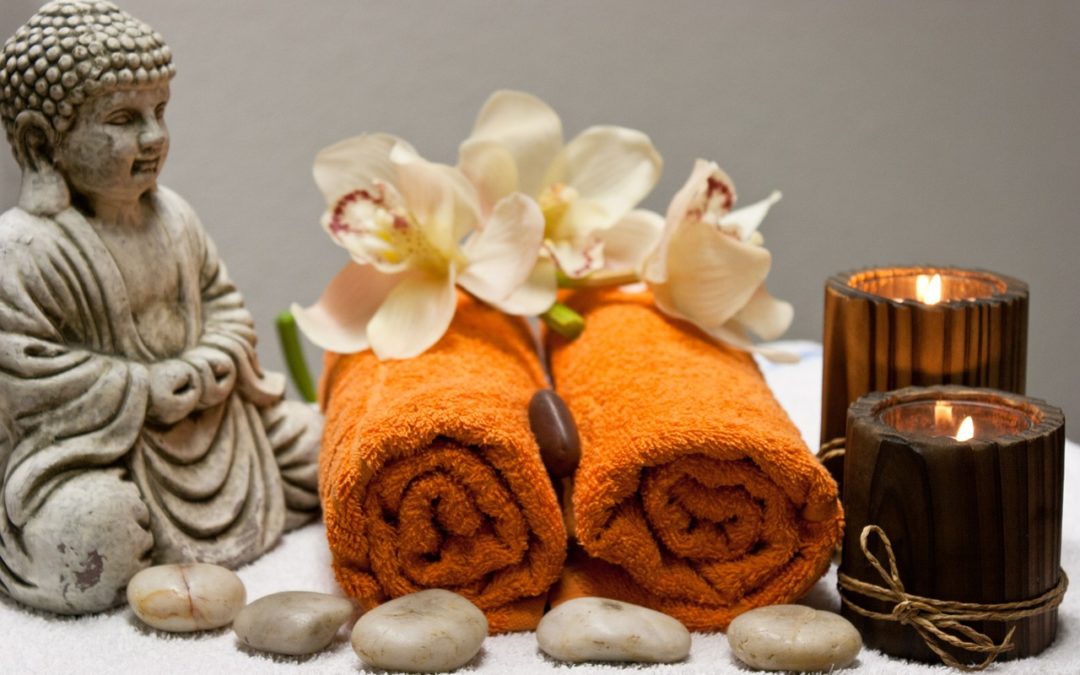 Greater Miami has to rank among the best places in the world for a beauty and wellness retreat, given the tremendous caliber and sheer density of the area’s high-end spas and health clubs. Those establishments take center stage in July and August during the Miami Spa Months, and if you’ll be taking advantage of the discounted treatments and wealth of spa specials on offer this summer, we hope you’ll come dine with us at Havana 1957!

All sorts of spa locations will be offering specials and deals (including up to 50% off particular treatments) during July and August for Miami Spa Months.

Join Us at Havana 1957 During the Miami Spa Months

With five locations around Greater Miami (Lincoln Road, Espanola Way, Ocean Drive, the Breakwater Hotel on Ocean Drive, and Pembroke Pines), Havana 1957 gives you some of the very best Cuban gastronomy in South Florida during your Spa Months spectacular.

Whichever of our restaurants you visit, you’ll enjoy authentic Cuban cuisine of the highest order, including our trademark family recipe for roasted chicken, Pollo Havana 1957, enhanced by truly mouthwatering Cuban gravy. Then there’s our Swordfish Escabeche, our Sandwich Cubano, our Guacamole & Pork Masitas and our Truffle Yuca Fries—plus breakfast delights such as our Tortilla Cubana Omelette and our Bistec con Huevos (Steak n’ Eggs).

A spa escape to Greater Miami calls for suitably relaxing libations, and we’ve got plenty on hand here at Havana 1957: from top-shelf mojitos to fine wines and frosty beers.

With our lively atmosphere, modeled after the Cuban capital’s glory days back in the 1950s, you simply can’t beat wining and dining at Havana 1957 during the Miami Spa Months!

Make Your Reservation at Havana 1957 During the Miami Spa Months

So don’t wait another moment: While you’re scheming out your massage/pedicure/body-wrap/etc. game plan for the 2019 edition of the Miami Spa Months, make your breakfast, lunch, or dinner reservations at Havana 1957 at any of our five regional locations. If you’re spa-hopping with a whole crew, meanwhile, don’t forget that all of our Havana 1957 branches can accommodate group dining, so get in touch with us and we’ll have your table ready and waiting!