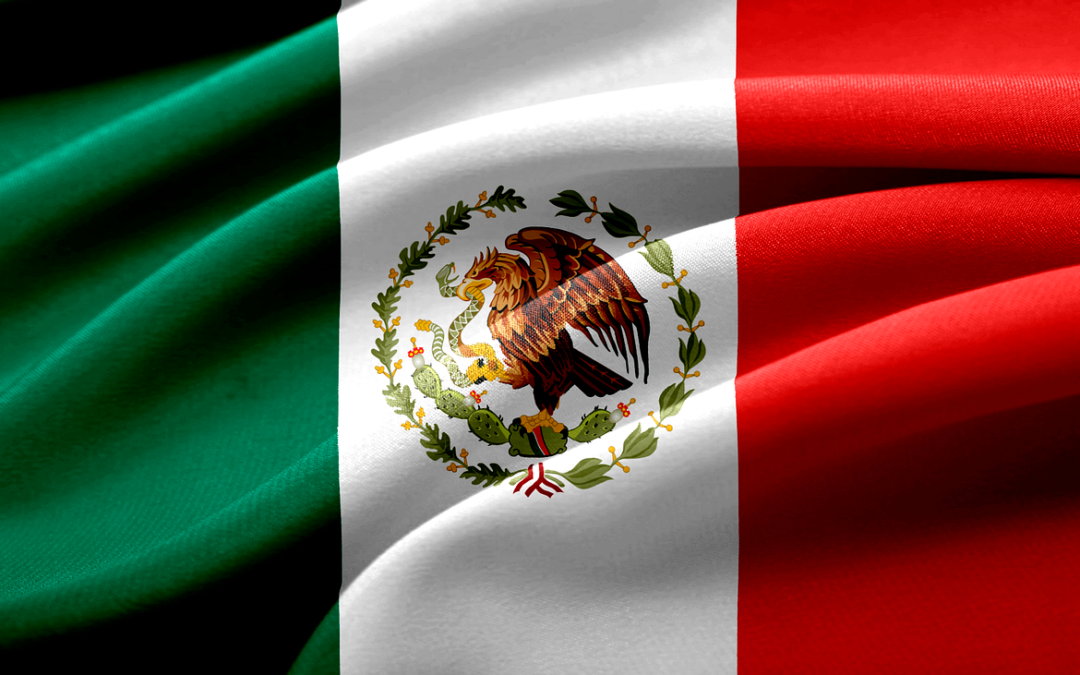 That said, there’s no reason we can’t invite you to our Cuban eatery—themed after the zesty spirit of Havana in its 1950s golden era—for the occasion of Mexican Independence Day this September!

Mexican Independence Day, which lands September 16th, is commonly confused with Cinco de Mayo, but the two are entirely unrelated. That latter “Fifth of May” holiday technically commemorates a rather obscure 1862 military triumph by an outgunned Mexican Army over the French, but has of course come to serve as a more general celebration of Mexican and Mexican-American culture—one that is, generally speaking, more notably observed in the U.S. than in Mexico itself.

Mexican Independence Day, by contrast, is a national holiday, one of several Fiestas Patrias officially observed. It marks the day when, in 1810, a Roman Catholic priest, Don Miguel Hidalgo y Costilla, mustered an army of supporters together in the village of Dolores to march on Mexico City and win Mexican sovereignty from Spain. The signal event of Hidalgo’s effort was the rallying cry he delivered in the early hours of September 16th at the town church: the so-called “Cry of Dolores” (Grito de Dolores).

Hidalgo’s campaign was ultimately squelched—the priest was captured by the Spanish in early 1811 and executed—but it had ignited the Mexican War of Independence that, come 1821, would see Spain finally relinquish control of Mexico.

The date of the Cry of Dolores was being celebrated in Mexico even before the war was over, and it assumed status as a national holiday in 1825. Part of the associated festivities is the Mexican president’s ringing, on the evening of September 15th, of the church bell Hidalgo rung ahead of his Grito, now located in the National Palace.

Join Us at Havana 1957 for Mexican Independence Day This September

Why not mark Mexican Independence Day this year in Miami with a meal at Havana 1957, maybe combined with another at our sister Mexican eateries of La Cerveceria or Oh! Mexico? You’ll love not only our delicious and authentic Cuban cuisine but also our festive ambience: ideal for marking any and all holidays!