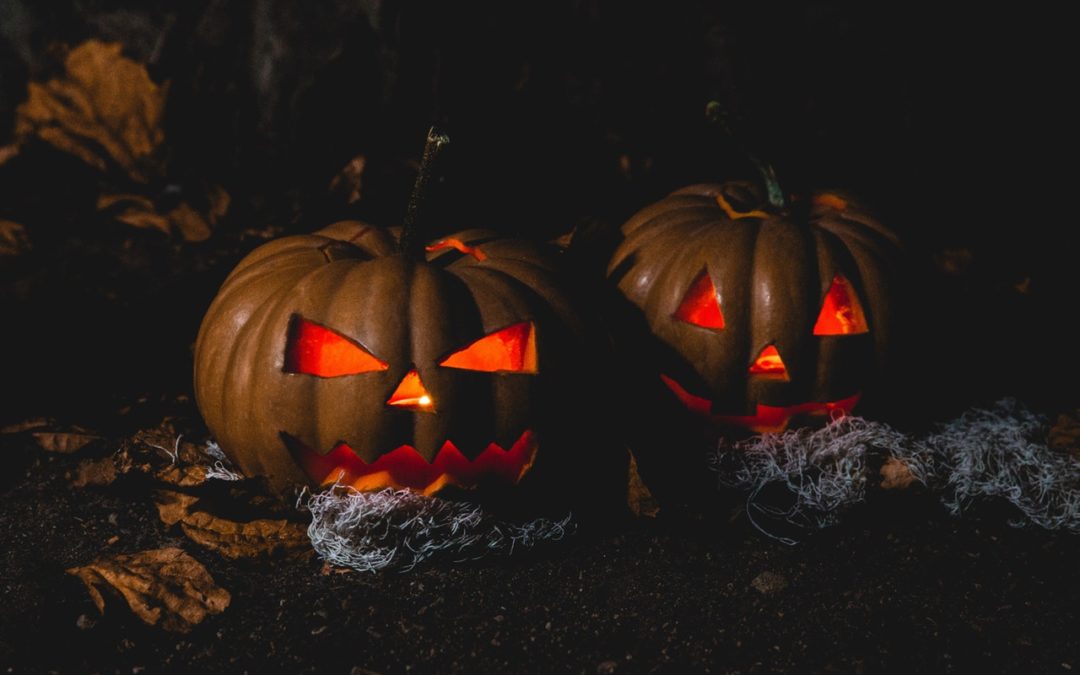 Greater Miami marks the spooky season in all-out style. Whether you’re screaming your way through freaky haunted houses, clubbing it up at a costume party, or taking a more family-friendly approach with corn-maze and pumpkin-patch walkabouts, be sure to include a delicious Cuban meal at Havana 1957 in your celebrations!

To help you plan out your Miami-area Halloween game-plan, here are some of the major events going on around town for the holiday.

Explore one of the hair-raising scare attractions at the 19,000-plus-square-foot, multi-level Enigma Haunt—Realms of Terror, Twisted Mayhem, or Cursed—or steel yourself for a walk-through of all three, an undertaking that can last more than an hour.

Enigma Haunt awaits you on select dates from October 4th through November 1st.

A full quartet of haunted houses—Dead Time Stories, Sunny Shores Hotel, El Orfanato, and the Cuckoo’s Nest 3—form the heart of this Halloween attraction at the South Florida Fairgrounds, which also encompasses a number of scare zones. Kids under the age of 12 aren’t advised to enter Fright Nights; if you choose to do bring them, they must be accompanied by a grown-up.

Test your courage at Fright Nights on select dates from October 11th through November 2nd.

If you’ve got young kids, the Coconut Grove Pumpkin Patch Festival is likely more the kind of Halloween activity you’ll want to partake in. From the corn maze and Scarecrow Village to the carnival rides and the pumpkin patch itself, this is an all-ages blast underway in Peacock Park on October 26th and 27th.

Ghosts in the Garden (South Beach)

Another family-friendly Halloween bash takes place in the Miami Beach Botanical Garden on October 27th: Ghosts in the Garden. Learn some holiday crafts from a pair of “crafty” witches, carve up a masterpiece of a Jack-o-Lantern, join the costume parade, and enjoy plenty of tricks and treats.

Pooches can join in the Halloween celebrations at the annual Howl-O-Ween party at Pinecrest Gardens, which falls this year on October 27th as well. A Doggie Fun Zone Agility Course and a costume contest for four-legged friends are part of the itinerary.

Whether you need a soul-satisfying meal to stabilize you after a nightmarish haunted house or you’re fueling up for the corn maze and the pumpkin-carving station, join us at one of our five Greater Miami Havana 1957 locations for the finest Cuban cuisine this Halloween!